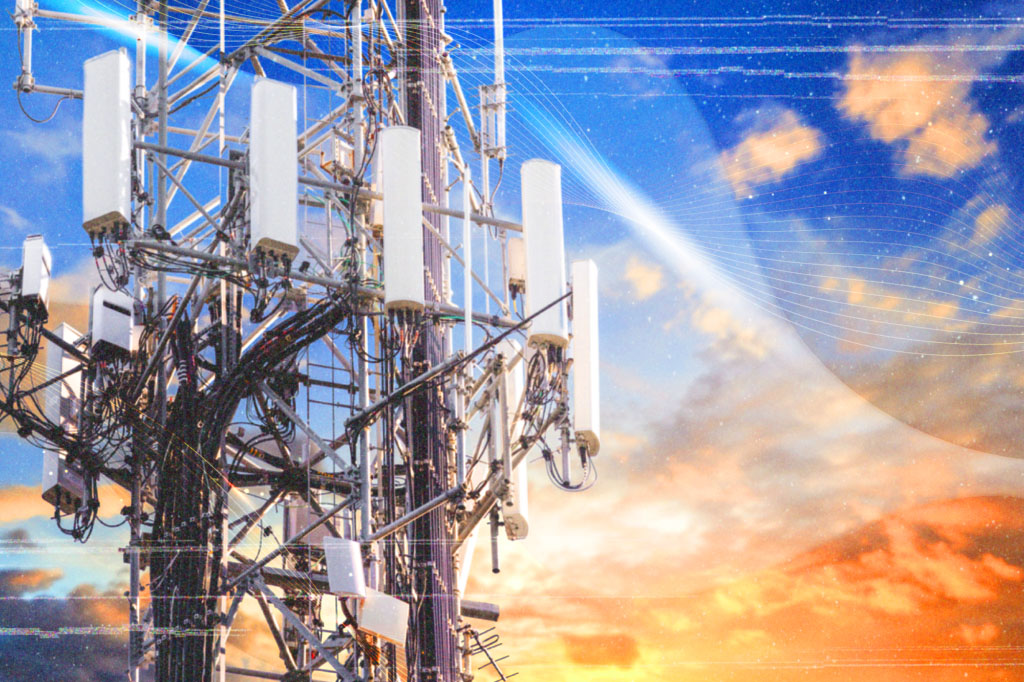 The companies said that the deployment of new 5G spectrum will cause “catastrophic disruption” to flights operating across the country. This led to suspension of flights by several airlines resulting in tens of thousands of Americans being stranded overseas.

Warnings of mass flight cancellations came as AT&T, Verizon and the airline industry hashed out a deal to delay 5G deployment around major airports.

On last Thursday, the Federal Aviation Administration cleared a greater number of commercial airliners to fly in the situations where pilots consider possible 5G interference to be the most dangerous. Now, nearly 80% of the United States’ entire commercial airliner fleet has that clearance. In the end, crisis seemed to be mostly averted. No planes fell out of the sky. And — with a few exceptions — air travel stayed mostly on schedule.” Read more.