Airlines Using the Latest Technology to Make Their Planes Greener 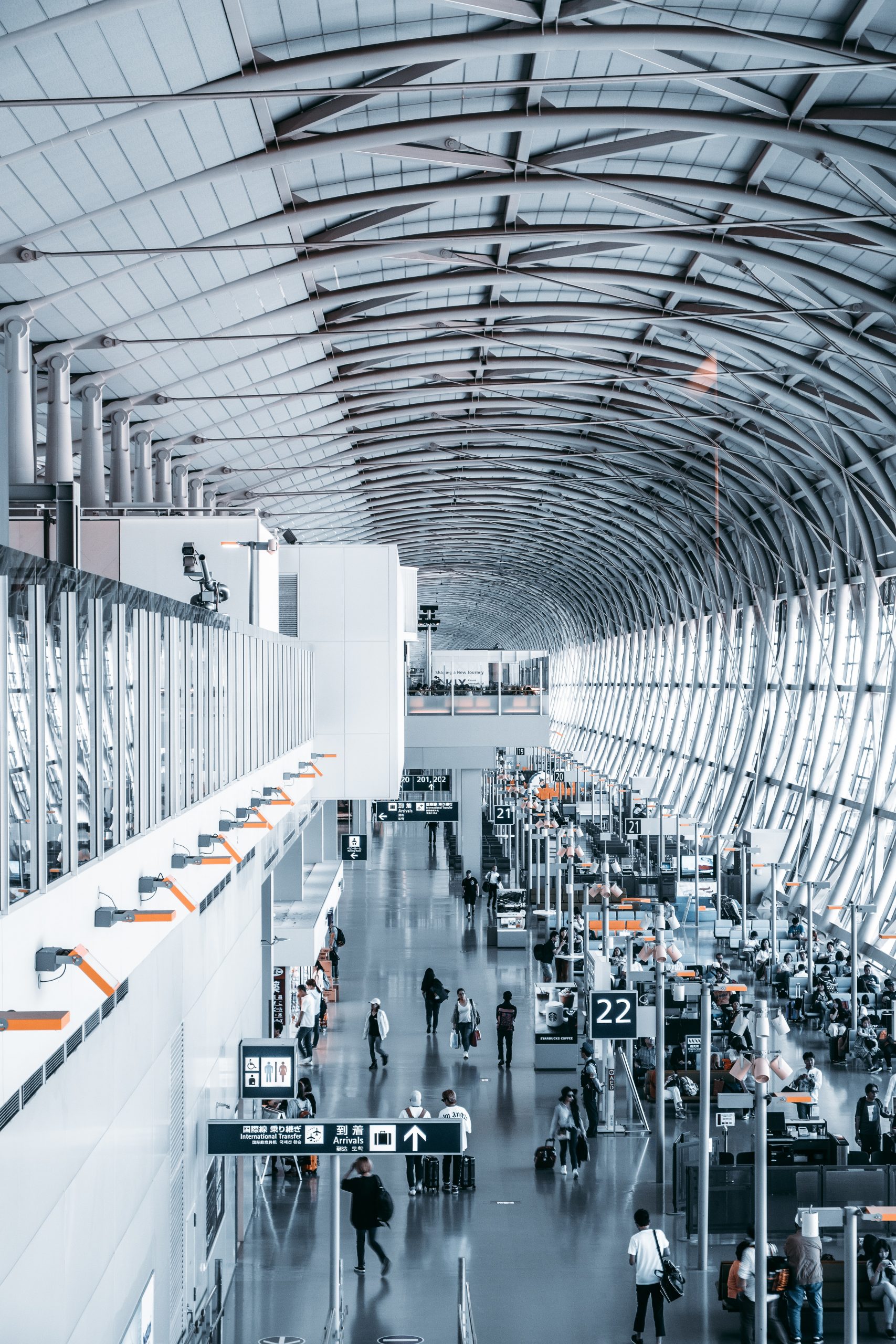 Taking a cue from the automobile industry, airlines are betting big on next-generation aircraft technologies that will trade conventional carbon-emitting jet fuel for other kinds of power, including electric, hybrid, and hydrogen—and new planes that utilize them. Sooner still, companies are adopting cleaner, low-carbon sustainable aviation fuel (SAF), a range of biofuels derived from renewable biomass and waste products. Both initiatives will help the industry meet the pledge many of its most important members made last fall to meet the high-stakes deadline laid out by United Nations scientists: Reach net-zero carbon emissions by 2050 or risk losing a “livable climate.”

“Aviation needs to make radical changes,” says Jane Ashton, director of sustainability for the European low-cost carrier easyJet, which has one of the largest fleets in Europe. “We believe SAF will be an interim solution, bringing emissions down before short-haul aviation can transition to zero-carbon-emission flying.”

For now, commercial electric-plane development is limited by the size and weight of current battery technologies, limiting it to smaller planes flying shorter distances. But these aircraft can also open new flight paths for travelers, making it easier and faster to reach places they would otherwise access by car or train. Such short-haul routes may also connect places for the first time, opening up new destinations entirely.

By 2035, according to forecasts by Swiss bank UBS, about a quarter of commercial planes will be hybrid or fully electric. But Dan Rutherford, the aviation director for the nonprofit International Council on Clean Transportation, notes that emerging alternative fuel technologies like hydrogen (currently under development by players like Airbus) will likely drive a broader long-term zero-emissions strategy for the industry. For now, SAFs remain cost-prohibitive and in short supply—accounting for less than 1 percent of current global aviation-fuel use. It takes time to grow these alternative fuel supplies, and as a result of their increased expense, government support—including financial incentives for airlines, like tax credits—will be crucial to helping them take hold. “Decarbonizing aviation is the challenge of a generation,” says Ashton. “But we know it can and must be done.”

In May, Hawaiian Airlines announced a partnership with Boston-based REGENT (Regional Electric Ground Effect Nautical Transport) to design 100-passenger electric “seagliders” by 2028—hybrid vehicles that are half plane, half boat, and meant to operate exclusively over water, covering distances of up to 180 miles.

By 2026, United expects to fly short domestic routes on 100 nineteen-seat electric planes from Swedish start-up Heart Aerospace. It’s also the first U.S. airline to sign a purchase agreement with supersonic aviation start-up Boom Supersonic for 15 of the company’s “Overture” planes, once they meet United’s safety and sustainability standards. Slated to hit the market in 2029, they will be powered entirely by SAF.

The popular European airline hopes to fly passengers on zero-emission airplanes by the mid-2030s; it has cultivated alliances with Airbus, Rolls-Royce, Wright Electric, and others to help it reach that goal. In the interim, it’s looking to SAF: In the fall, it became the first airline to power flights out of London’s Gatwick using a 30 percent SAF blend.

New Zealand’s national carrier, which launches one of the world’s longest-haul flights, between New York and Auckland, this month, is laser-focused on sustainability, with the goal of hitting zero emissions by 2050. To get there, it’s in talks with Airbus and ATR to diversify its fleet in the next 10 years, eventually entirely replacing its turboprop planes with alternative-energy aircraft.

Earlier this year, Singapore became the first airline to sign the Global SAF Declaration, a commitment to help spur the adoption of the alternative fuels. The airline, which has been experimenting with SAFs since 2017, kicked off a one-year pilot program in July to power its takeoffs from Singapore’s Changi Airport with a blended SAF, mixed with refined jet fuel—around the same time it began selling passengers CO2-reducing SAF credits.

Robotics in the Tourism