Middle East Tourism Heats Up Ahead of the Soccer World Cup 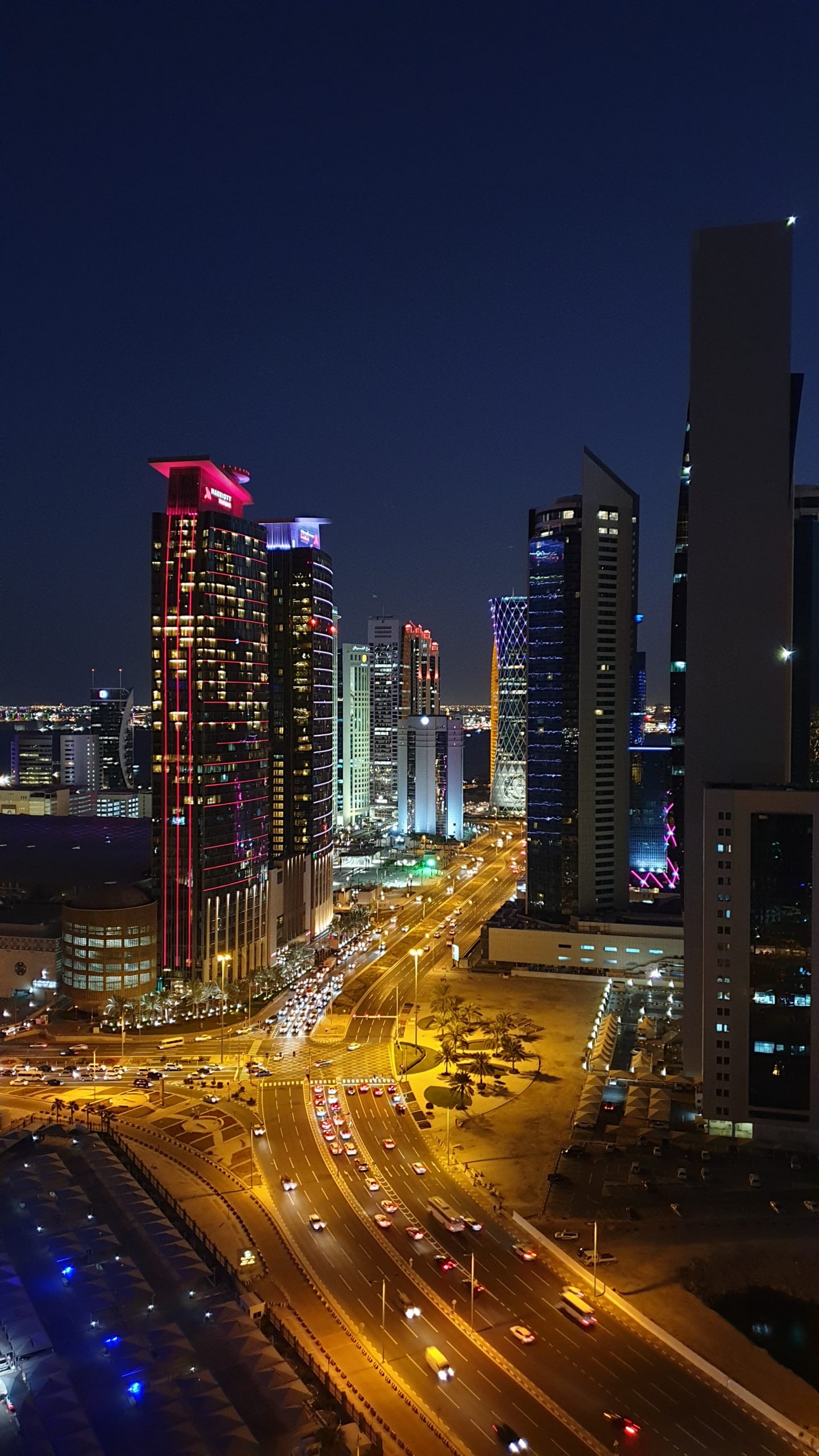 There are less than three months to go until the world’s greatest global sporting event – soccer’s quadrennial World Cup – kicks off in Doha, Qatar.

It’s the first time the month-long spectacle will be held in the Middle East, and Qatar and the surrounding Gulf nations are gearing up for the opening match on November 20 between the host country and Ecuador.

Already, the Associated Press is reporting that Dubai International Airport in the United Arab Emirates is seeing an increase in air traffic thanks in part to the lifting of pandemic-related restrictions but also in part due to the World Cup. Media officials, executives from soccer’s worldwide governing body of FIFA, and workers are beginning to arrive for the event.

“We’ve actually seen a huge amount of demand at Dubai World Center, the official name of the airport for slot filings for airlines wanting to operate a shuttle service,” Paul Griffiths, director of the Dubai International Airport, told the AP. “I think the city has a lot to offer and a lot to gain from the World Cup.”

So how does the city of Dubai in the UAE figure into another country’s World Cup? Easy – lodging. Qatar is a tiny nation that technically borders the UAE save for a strip of land in Saudi Arabia between Qatar and the UAE, but some teams are using Dubai as a home base for the extravaganza given its massive amount of hotel accommodations and short flight time to Doha.

It’s certainly not unusual. When the United States hosted its first World Cup in 1994, there were nearly a dozen venues spread out across the country – from what was then known as Giants Stadium in East Rutherford, New Jersey, a suburb of New York, all the way to the Rose Bowl in Pasadena, California, where the championship match was played.

As for the hosts, Qatar Tourism announced last week it has launched a new stopover holiday campaign featuring former worldwide soccer superstar David Beckham. The campaign reveals Beckham’s action-packed adventure around the country over the course of 48 hours, showing how Qatar can be a great stopover break for all visitors.

In a statement, Chairman of Qatar Tourism and Qatar Airways Group Chief Executive Akbar Al Baker, said in a statement: “It has been a pleasure to welcome David to Qatar, where he has immersed himself in the culture and experienced first-hand the warm hospitality of the people. I encourage the millions who transit through Qatar every year to follow in David’s footsteps and create their own exciting adventure and memories. We have something for everyone at an incredible value, whether it’s sun sea sand, rich heritage, and culture, surprising nature, or a modern and fun city break.”

“Qatar has surprised me with a wide range of great experiences you can have in just 48 hours,” Beckham said. “The people are warm and welcoming, and it is a great place to spend a few days.”