Netherlands lifts the last of its COVID-19 Travel Restrictions 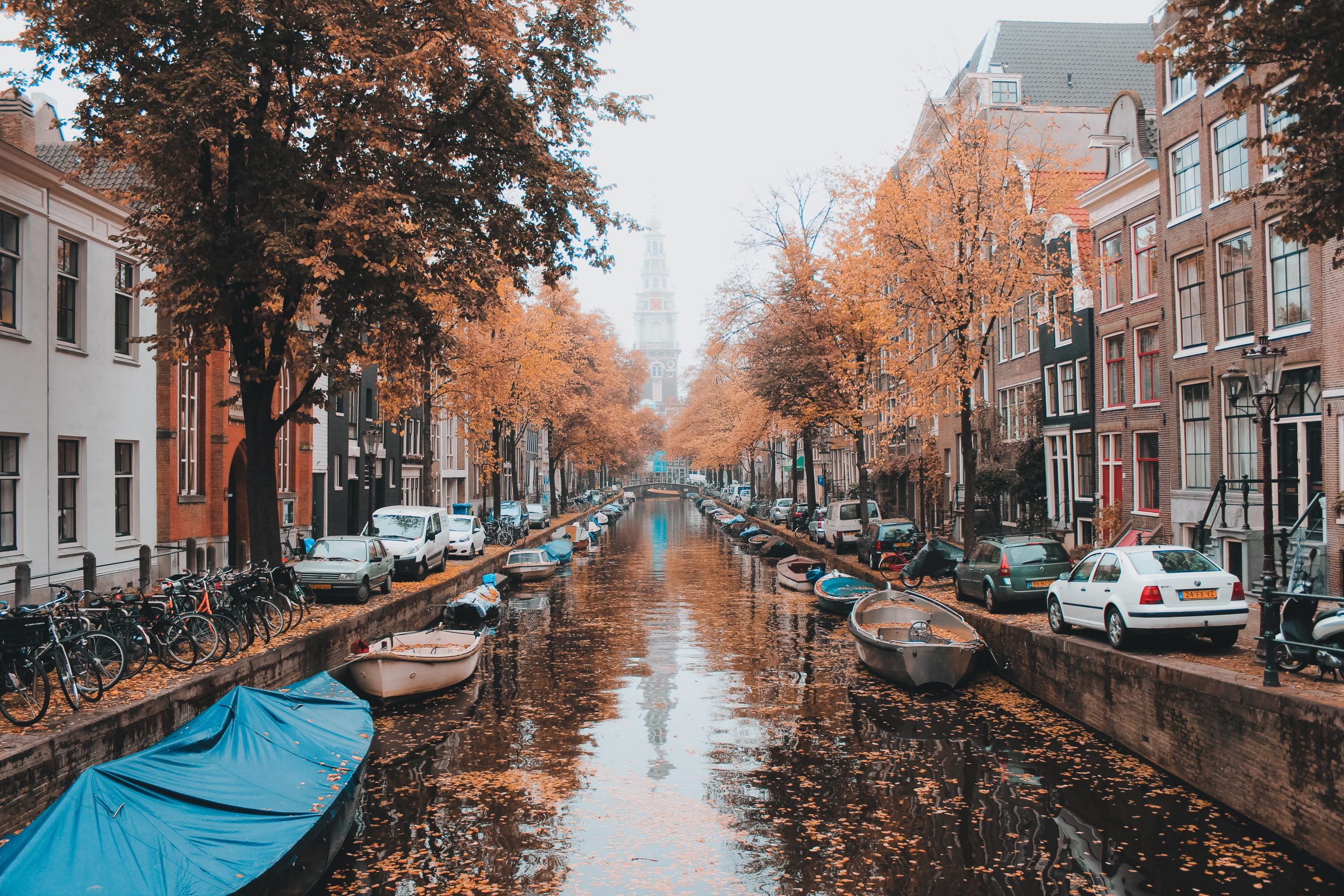 The Netherlands has lifted the last of its requirements on international travelers, removing the E.U. entry ban that it had retained up to this point.

“Given the current epidemiological situation in the Netherlands, the government feels that for entry to the Netherlands the EU entry ban is no longer proportional,” reads last Friday’s announcement issued by the Dutch government.

Most of the nation’s travel restrictions were repealed in late February after its capital city of Amsterdam emerged from its third pandemic-era lockdown, but the provisions set out under the E.U. entry ban were retained.

Under the nation’s previous policy, travelers coming from outside the E.U. and Schengen area (arriving from so-called “third countries”) were required to provide proof of full COVID-19 vaccination or a valid recovery certificate in order to gain entry into the Netherlands.

Meanwhile, travelers originating from within the E.U. or the wider European Economic Area (EEA) have been able to enter the Netherlands restriction-free for some time, regardless of their vaccination, recovery, or testing status.

According to SchengenVisaNews, visitors’ vaccination certificates also had previously to meet several criteria, including that vaccine types had to be among those approved by the European Medicines Agency or the World Health Organization, and had to have been administered within the past nine months.

With the announcement that they were eliminating the last of the Netherlands’ entry restrictions, Dutch authorities also noted that the E.U.’s administrative body is also planning to propose a revisal of the rules for travelers entering its Member States. sometime this fall.

“The European Commission is also planning to publish a proposal for revising the rules for entering the European Union (EU) in autumn 2022,” the statement revealed.